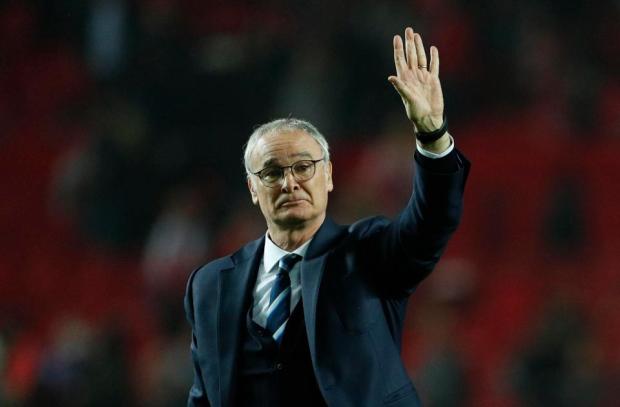 Last season Claudio worked absolute wonders with Leicester and managed to get a squad of bottom half players to perform way above expectations to take the Premier League Crown.

It wasn’t a fairytale story that touched the heart of every Football fan across the globe and something that will be remembered for many many years to come. Football fans across the globe got to witness the impossible and watched in awe as Leicester managed to go the distance.

However the fairytale has well and truly ended and it seems to have shocked the world for some reason. Me personally I believe the decision was well overdue for and I don’t believe that the decision should be questioned at all. The board gave Ranieri the challenge of “Keeping the Club in the Premier League” following a year when Leicester won the Premier League title. Three out of Twenty Teams get relegated from the League each season and his job was not to be one of those three teams… A YEAR AFTER WINNING THE TITLE!! They are now in a situation where they are struggling to do that so it’s on the board to make the relevant changes to try and remain in the league.

Unfortunately for Ranieri I believe the decision was made prior to their Champions League showing on Wednesday when there was glimmers of the Leicester of 2016-2017 that begin to rise from the dead. If they continue with that form they could well sneak away from the relegation zone and potentially get something from the second leg against Sevilla which could see them in the Champions league quarter finals.

However that said the sides form in the run up to that game left a lot to be desired. So I am backing the board on this decision and believe it’s the right decision for the Club and the Fans.

Ranieri will leave the Club a legend and will forever hold a place in the hearts of all of the Leicester Fans. 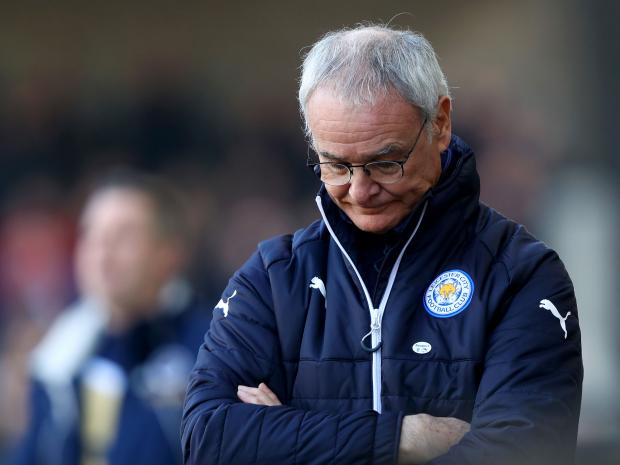